A reintroduction plan for river otters in the upper Rio Grande was implemented in October 2008 by New Mexico Friends of River Otters. These lovable creatures were a native species in New Mexico until their populations were wiped out due to overhunting in the 1950s.

NM Friends of River Otters is a coalition of community-based environmental and wildlife organizations, representative State and Federal agencies, and a scientific advisory panel, dedicated to the successful restoration of river otters to New Mexico’s waters. Amigos Bravos is a founding member of the coalition and served as a key coordinator of the reintroduction efforts. As a result of these efforts, a total of 33 river otters were reintroduced to the upper Rio Grande between 2008 and 2010.

Scattered monitoring efforts have occurred since 2010, however, a cohesive monitoring program was made possible through support from the Northern Rio Grande National Heritage Area in 2016, and continuing through 2019.  Learn more about the Northern Rio Grande National Hertiage Area and their activites here: https://riograndenha.org/ . Today, river otters have been sighted as far north as the Colorado boarder and as far south as Cochiti Damn.

The mission of Amigos Bravos is to protect and restore the water’s of New Mexico. There are few efforts more effective at restoring an ecosystem than re-introducing native species. The New Mexico River Otter re-introduction is a great example of a successful effort that will re-instate balance to the precious Rio Grande. 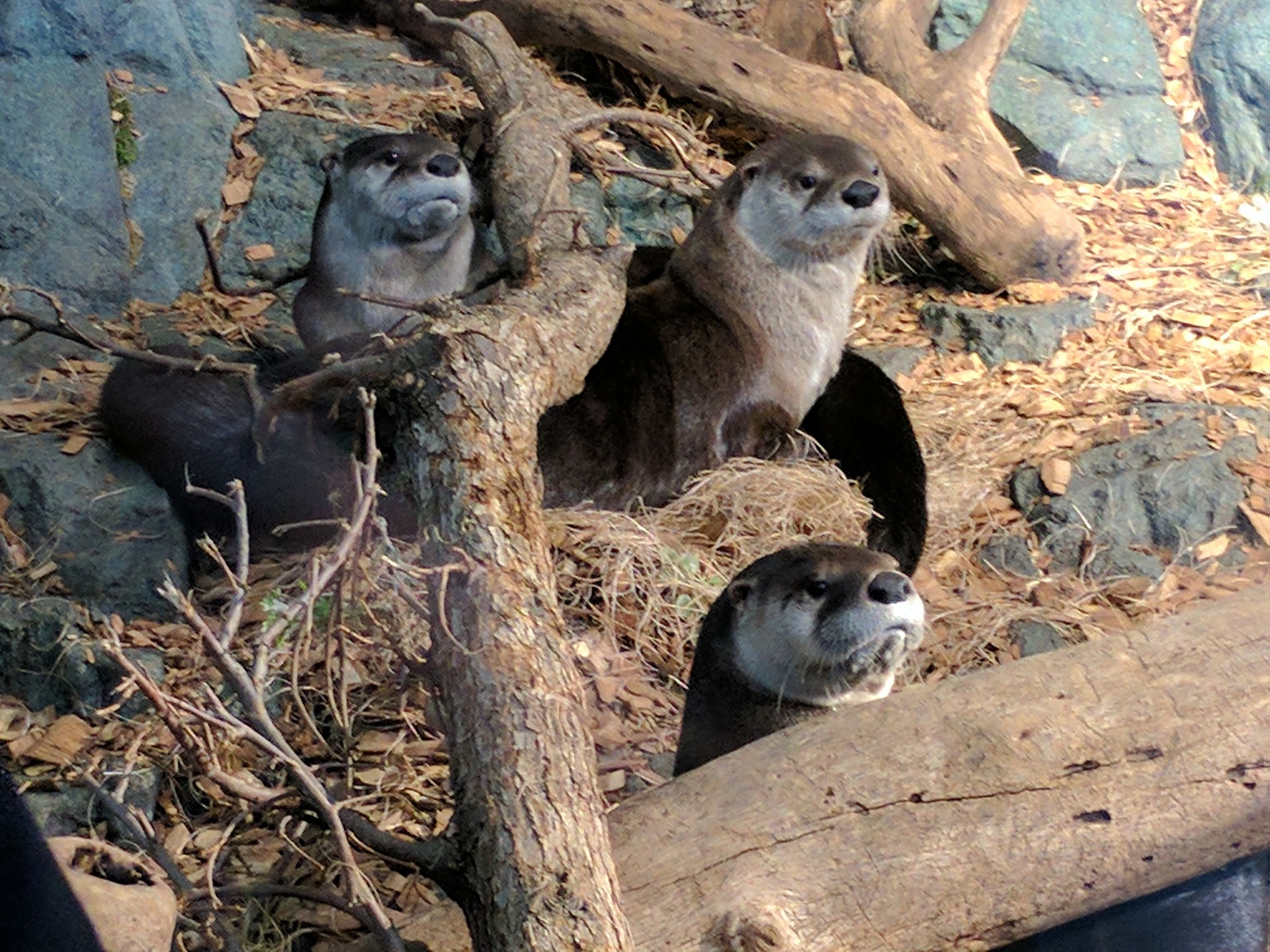 If you've seen an otter, please report the sighting (and take a photo, if possible!) to Shannon Romeling at Amigos Bravos. sromeling@amigosbravos.org or 575.758.3874.